1953 Start of Construction of Sakuma Power Station, the Forerunner of Mechanized Construction

The Sakuma Power Station was constructed at Tenryugawa to resolve the problem of power shortages following the end of World War Two.
At the time of its completion, it was the largest in the East. Then and now, its total annual general hydroelectric power generating capacity is the highest in Japan.
Large machinery was put to full overall use in construction for the first time in Japan. Mechanized construction in domestic civil engineering work began full-scale with this project. It was dedicated in 1956. 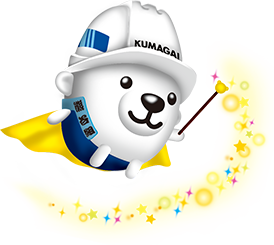